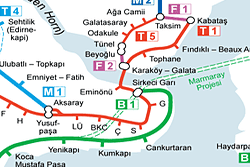 In Istanbul there are two funicular lines:

The Tünel funicular is the second oldest underground transport after the London metro.

This funicular, much more modern than the other one, connects the T1 tram line with Taksim square.

The Kabataş stop is close to the Dolmabahçe Palace.

The schedule of the funiculars in Istanbul is from 6 am to 12 midnight. The frequency is between every 5 and 10 minutes, depending on the time and day of the week.

The price of the Tünel funicular is 1 lira. The Kabataş-Taksim is one Jeton. 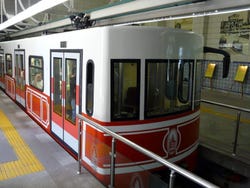 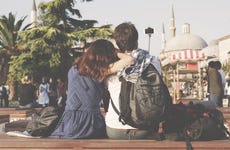 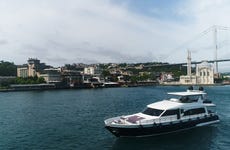